UPDATE: Went to midnight release at Gamestop in front of Walmart in Port Richey, Florida. Uncharted is Unleashed!

I prefer posting about HTPC’s and stuff relating to them.
But the release of Uncharted 4 is news to post about. This is the 5th game of the series and the very 1st of the series to be made exclusively for the PlayStation 4. Uncharted 1-3 HD versions were released for the PS 4 back on October 7th 2015 titled The Nathan Drake Collection.
And then the Sony Vita hand held Uncharted release Golden Abyss. Which was also a new story and game exclusively for it’s PS Vita release.

May 10th is release date so 10 days and a wake up!
Uncharted 4 is developed by Naughty Dog.
http://www.unchartedthegame.com/en-us/ 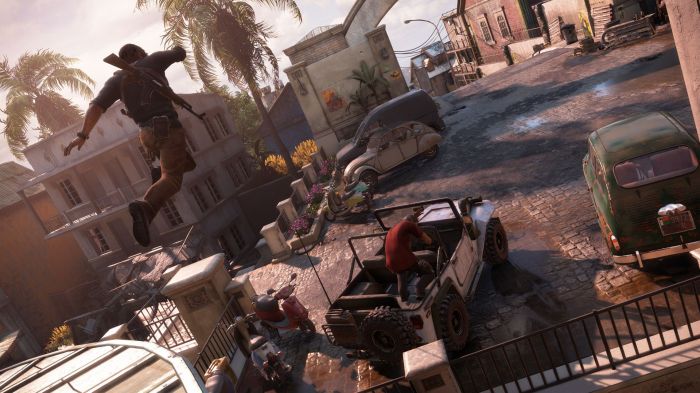